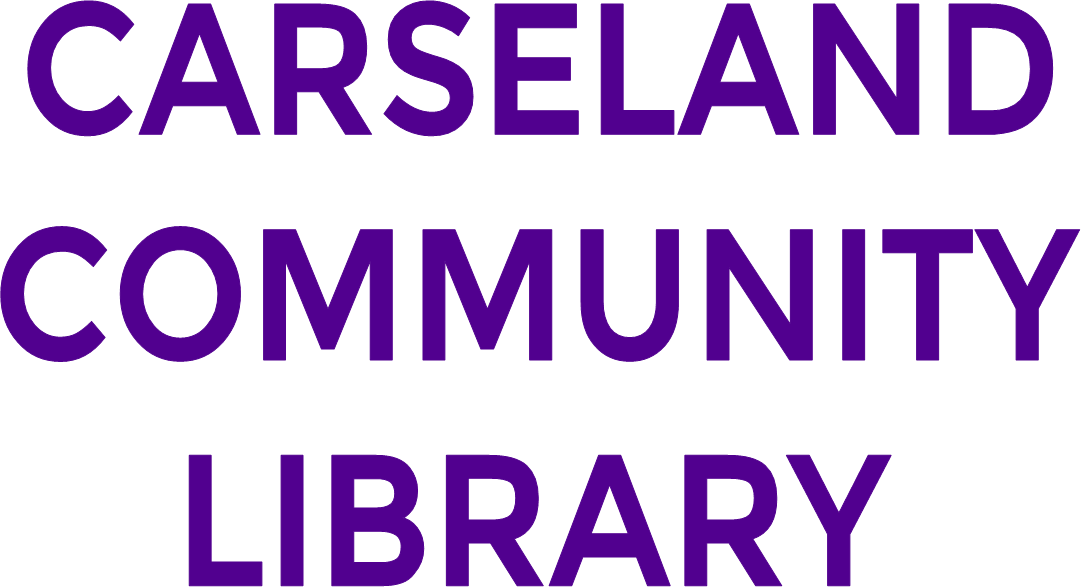 Back to All News

Alan (VE6QQ) Passed away peacefully in his sleep surrounded by his family.  His passing has reunited him with his daughter, Jackie.  He will be dearly missed by his wife Marlene, children, Shirley (Rod), Michael (Judy), Derek (Karen), grandchildren, great grandchildren.

Alan was a lifelong supporter of literacy and education. He was the librarian at the Carseland Community Library for 15 years. He was passionate about reading and ensuring that every person had the chance to read books. Due to Alan’s commitment and hard work, we can be thankful to him that Carseland has a library. Starting as a book deposit, Alan and Marlene turned it into a library in 2004, and in 2005 it became part of the Marigold Library System.

He always had a witty comeback in any conversation. He would sit and talk about his very interesting life and experiences. He was a young child in London during WWII and remembers the bombing blitzes. He was evacuated 8 times! Children would be taken to the train station (with only a small suitcase and their gas mask), sent to an unknown destination and billeted out to a family they didn’t know.

Alan was also passionate about Scouts. Going from Patrol leader to Scout Leader to Commissioner. He received 2 medals of merit for his contribution to scouting. Alan attended the Color Parade at Windsor Castle as King Scout for St. George’s Day. He was also a seamstress, sewing clothes for Marlene and his children, wearing out 2 sewing machines. Alan was also involved in the HAM Radio community and has been to the magnetic north pole. Alan was an educator, and taught school for 30+ years in Britain before retiring and moving to Canada.

Alan was an amazing man who lived an amazing life. He was a man of wisdom and encouragement. He will also be missed by the staff, volunteers and patrons of the Carseland Library.

Join us for a coffee morning on Saturday, November 23, 2019 at 10:30 am at the Carseland Community Hall to celebrate Alan’s life.

Donations in Alan’s memory can be made to www.agapehospice.ca.